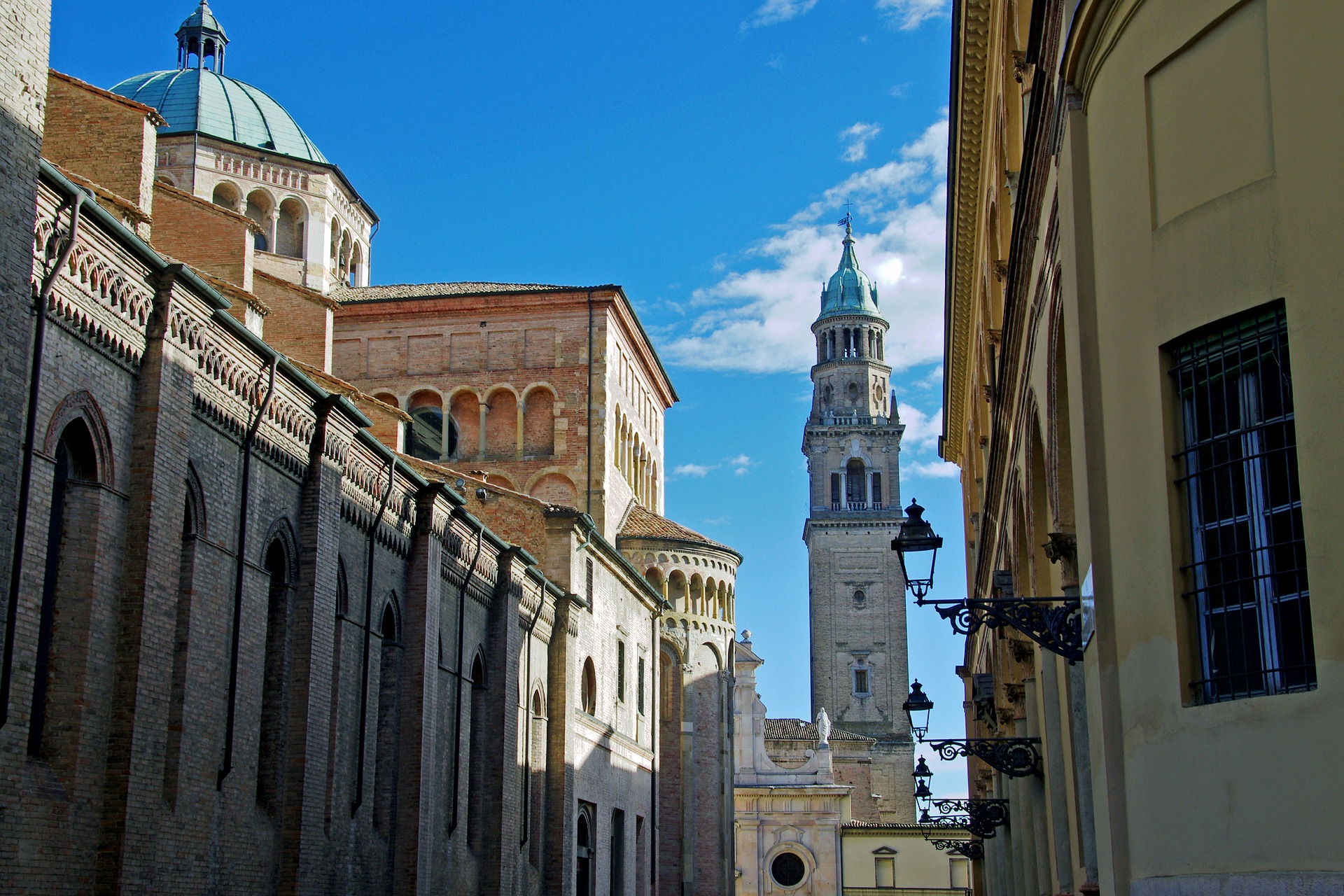 Parma has been named the Italian Capital of Culture this year. The town where Parmigianino, one of the most important artists of the Italian mannerist movement, was born in the 16th century. He was followed by a number of important personalities such as the famous conductor Arturo Toscanini in the 19th century, the artist Giovanni Bolla, writers, famous directors and of course Giuseppe Verdi, one of the greatest Italian composers.

With over 400 events during 2020, the city wants to show us its interesting history but also today’s cultural trends. Parma, which is also a Unesco Creative City for its famous gastronomy, has a rich historical and cultural heritage to offer: from Antelami Baptistry in pink marble to Palazzo della Pilotta with the Farnese theater, from the cathedral with the Correggio dome to the Steccata basilica with Parmigianino’s artwork, from the Teatro Regio in the San Giovanni Battista Monastery and to the Pinacoteca where normally Leonardo Da Vinci’s La Scapigliata is exposed (currently at the Louvre). 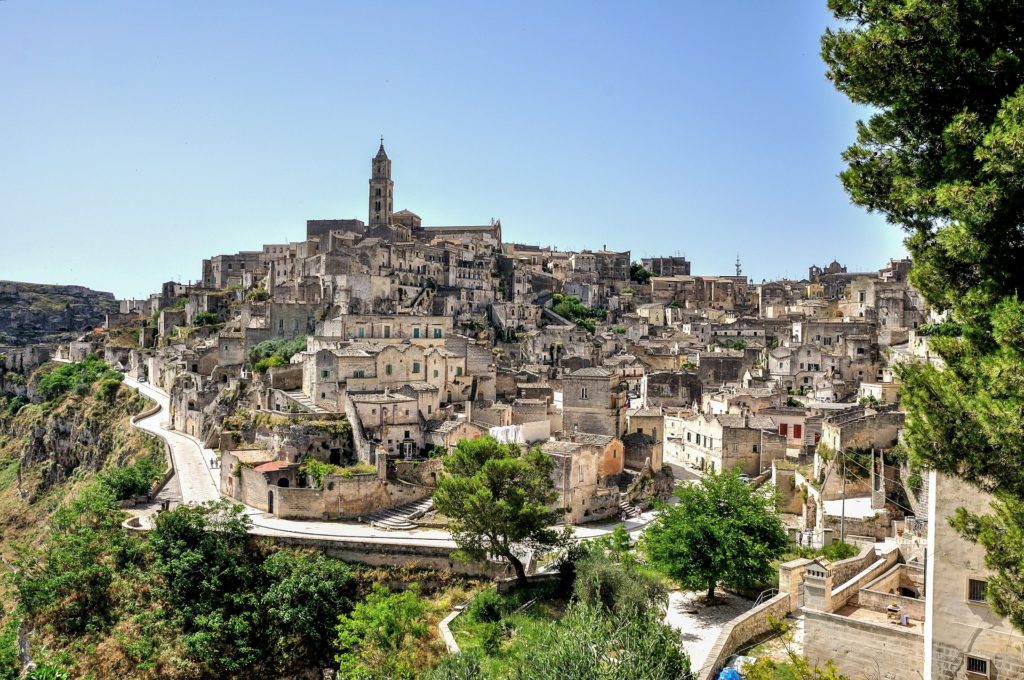 It was with great happiness that Matera received the notice a few years ago that it had been chosen as Capital of Culture 2019. The city of Matera is located in Basilicata in southern Italy and has certainly been quite unknown outside Italy’s borders until now. Surely everyone who has been there has no doubt been fascinated by this city with its cave houses – I Sassi di Matera.
People still lived in these grottoes until the 1950’s under extremely poor conditions. A radical clean-up was made and the “cave residents” received new housings.
Since many years know much have been done in this very special place and there are nice homes, renovated churches, shops and hotels.
In 1993, the area entered the Unesco World Heritage List and became the first place in southern Italy to get access to this renowned list.
Francis Ford Coppola originates from the neighboring village of Bernalda where he has transformed a 19’th century palace into a small luxury hotel. 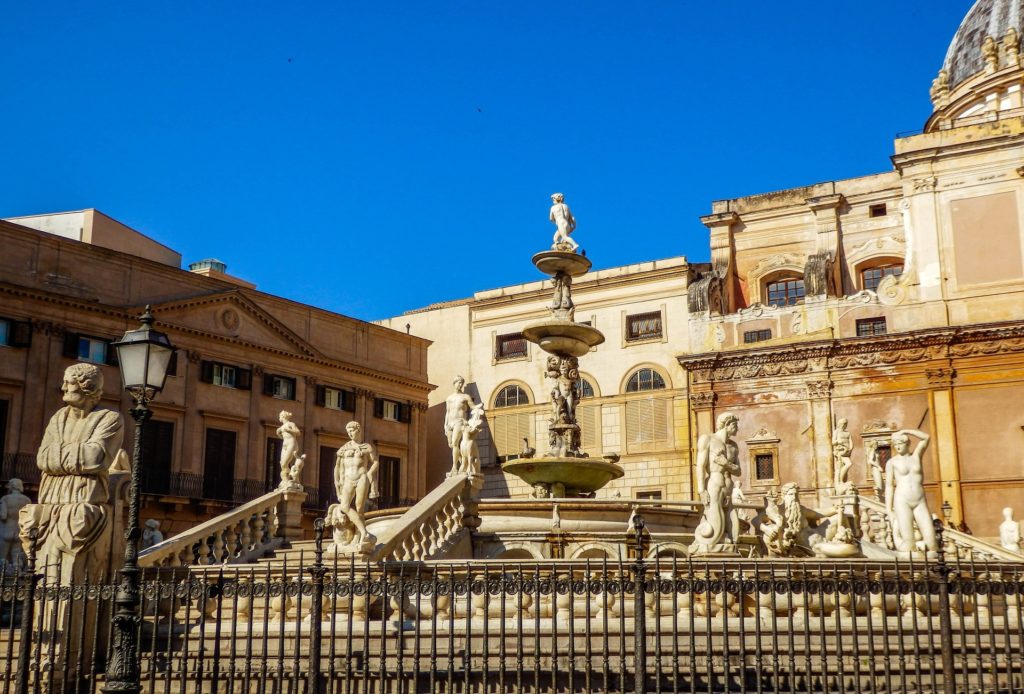 An exciting year for Sicily’s capital Palermo and the city offered a multitude of initiatives and events of various kinds.
Palermo is a very fascinating city with its unique history dating back thousands of years –  from ancient times until today. The Palermitan aristocracy is still an important ingredient in the cityscape with its beautiful palaces that can be opened for visits. The city’s famous and colourful markets, Ballarò and Vucciria where life is busy from morning to evening.
The Opera House Teatro Massimo is Italy’s largest in capacity and offers a solid program.
Palermo is located by the sea and the beach at Mondello is not far away and a little further away you will find the charming sea town of Cefalù.